It’s been less than three months since Bird unveiled Bird One, its next-generation electric scooter designed to be more durable, powerful, and longer-lasting than previous versions. Now, the dockless scooter company says it’s ready to roll out its next next-gen scooter, Bird Two, and — you guessed it — it’s more durable, powerful, and longer-lasting than the previous version. 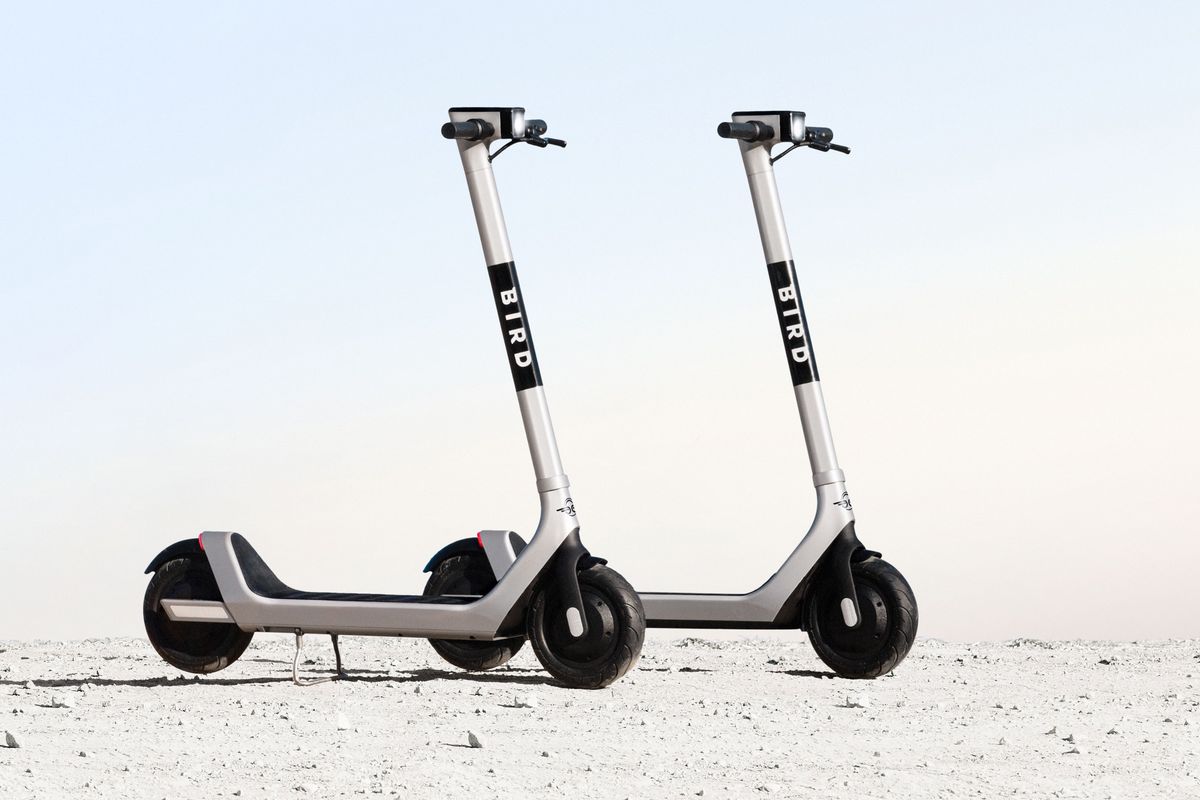 Bird Two will also include smart, “autonomous” sensors that will signal Bird’s headquarters when the scooter breaks down. Vandalism and depreciation costs have taken a toll as scooter companies struggle to get their newer, more rugged models on the streets. “Self-reporting damage sensors” will help Bird’s mechanics get damaged or vandalized scooters off the streets and into repair shops more seamlessly.

The top-line feature is a new battery, which Bird claims is industry-leading and automotive-grade. Bird Two’s battery will have over 50 percent more capacity than Bird One’s, and it will be optimized to operate in a variety of temperatures.

Speaking of seamlessness, how about “seamless screws”? Exposed screws on micro-mobility vehicles can cause injuries and make vandalism easier. As such, Bird Two will not include any exposed screws. “The absence of excessive exposed screws helps create a more seamless design while also reducing painful injuries and vandalism,” the company said.

Bird Two will feature other upgrades, like an anti-tipping kickstand and puncture-proof tires, which are designed to address some of the criticisms about the dockless scooter industry and its occasionally wonky, sidewalk-blocking vehicles. Anti-encryption software will help “deter theft and protects riders from potentially malicious hacks.” (File that under new problems I wasn’t aware existed.) 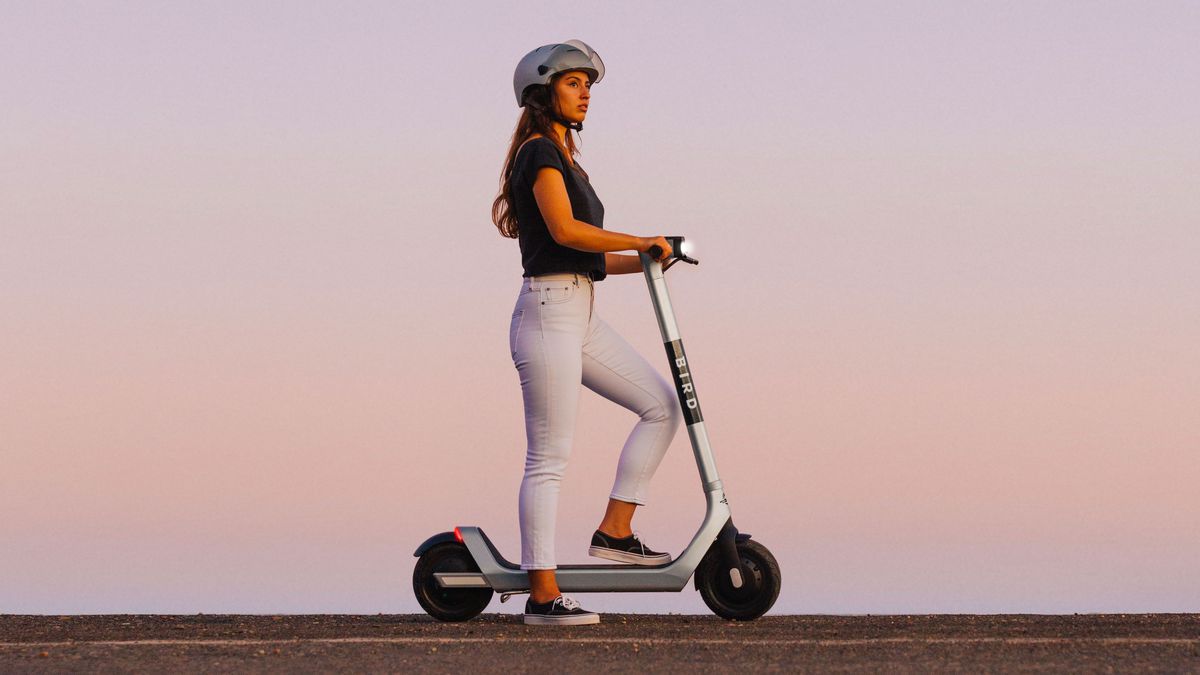 Bird is keeping a lot of specifications on its new scooter, including battery capacity, range, and top speed, under wraps for now. Bird Two is expected to roll out in the US early this fall. Unlike Bird One, though, the scooter won’t be available for purchase as well. The company is also expected to roll out its own electric moped.

Scooter companies have been struggling to turn a profit since bursting onto the scene almost two years ago. It all comes down to unit economics — how much revenue each individual scooter brings in for the company — and the most important number to consider is the lifespan of each scooter. The more trips and miles a single scooter can cover, the better it is for scooter companies that have to recoup the cost of each vehicle before they can start making money.

According to The Information, Bird lost nearly $100 million in the first quarter of 2019 while revenue shrank to about $15 million, and as of the spring, Bird had only about $100 million in cash remaining, despite having raised $700 million over the last 18 months. The company is reportedly looking to raise another $200 million to $300 million at a price higher than its most recent $2.3 billion valuation.