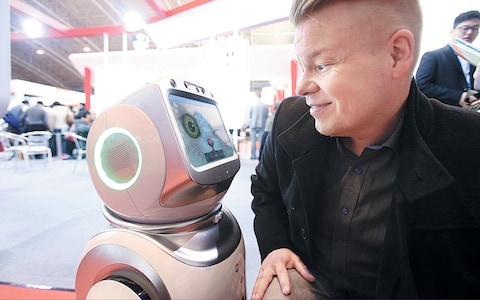 Wang Liming, 29, an internet company employee in Beijing, has developed a new habit over the past year: After arriving home from work every other day she turns on a robot that cleans her apartment’s windows by itself.

“It’s amazing,” Ms Wang said. “The robot measures the height and the width of a window before mapping the best route to take while cleaning. The bigger the window, the better the robot works. It is not a toy but a real helping hand.”

She bought the robot for about 1,800 yuan (£206) in April and said she has been using the low-noise, automated machine ever since. “It works very well on hard-to-reach, high-risk windows,” she said.

Ms Wang is one of a growing number of Chinese consumers who are now using household robots to improve their daily lives, amid rising income and rapid development of the service robotics industry. On 11 November 2018, the annual Singles Day online shopping festival, sales of one of the most popular smart vacuum robots made by Ecovacs Robotics Co, China’s largest in-home robotic products manufacturer exceeded 100 million yuan within just 30 minutes.

Ecovacs products, which include floor sweeping and window cleaning robots, reached a sales record of over 700 million yuan during the peak season beginning 11 November.

The International Federation of Robotics forecasts that global sales of privately used service robots would reach 35 million units by the end of 2018 and household robots would be at the top of more consumers’ shopping lists in the future.

“Advances in artificial intelligence technologies are making household robots smarter,” Mr Luo said. “They are no longer just glitzy toys, but something that can really make life better and more efficient.”

One of the biggest breakthroughs is reflected in computer vision technology, which can help robots better map out cleaning routes. The wider application of that technology also lowers production costs, luring more consumers to buy, he said.

This rising trend is not lost on senior executives, and domestic companies are scrambling to grasp the opportunity. The Chinese smartphone vendor Xiaomi Corp, for instance, has launched a string of smart vacuum cleaners.

Priced from 1,300 yuan to 2,500 yuan, the machines are equipped with multiple sensors and a central processing unit. Instead of bouncing around the room and haphazardly picking up debris, Xiaomi said, the robots measure the size of the room and map the best route to take. 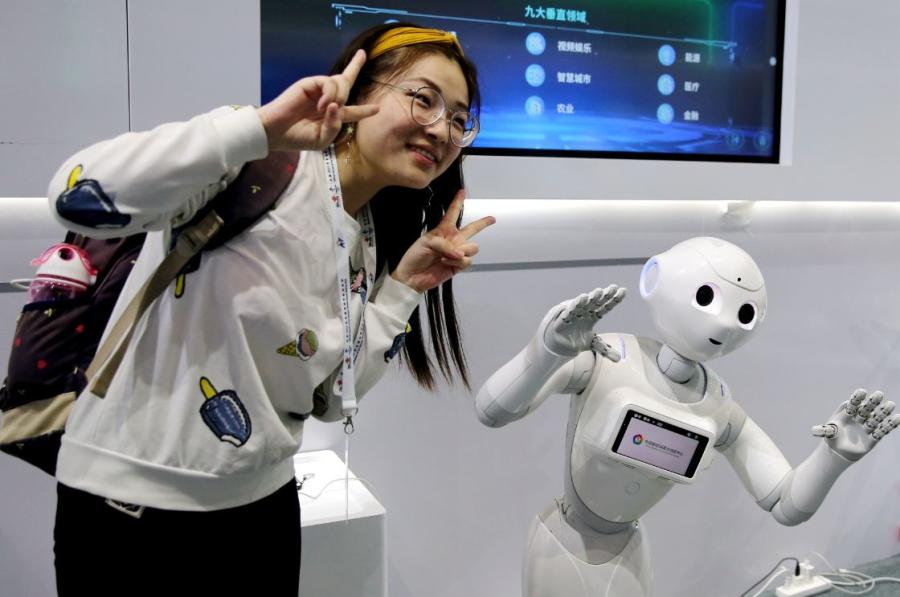 In 2016 the Ministry of Industry and Information Technology unveiled an ambitious plan that foresaw revenue from the sale of service robots to reach 30 billion yuan a year by 2020, to meet the demand from the healthcare, education, entertainment, medical and defence industries.

The demand for elderly care robots is particularly strong. More than 240 million people were 60 years of age or older in China in 2017, and the figure is forecast to reach 400 million by 2033, according to official figures.