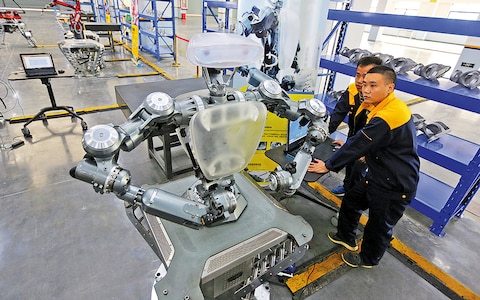 At a spacious new plant operated by Hsoar Group, technicians were recently installing equipment that can produce a cycloidal speed reducer, a major component of robotic swivel joints.

Hsoar, founded in Ruian, a county-level city, in 1993 and which specialises in car parts, hopes the robot project will help transform the company from being labour-intensive to one driven by high technology.

The project is an example of how the private sector in Wenzhou, the birthplace of the Chinese private economy after the country’s reform and openingup policy was launched in 1978, is upgrading to seek new growth drivers to maintain its advantage.

As 78pc of its area is mountainous, the port city struggled to develop agriculture and large-scale industries. However, reform and openingup provided residents with opportunities to start small businesses. In the early 1980s more than 300,000 farmers started their own businesses.

They created more than 40 national-level industrial clusters of small businesses that made everything from clothes and shoes to electrical components.

Although all five dominate the domestic market, they are at the low end of manufacturing, which is energy-consuming and labour-intensive. 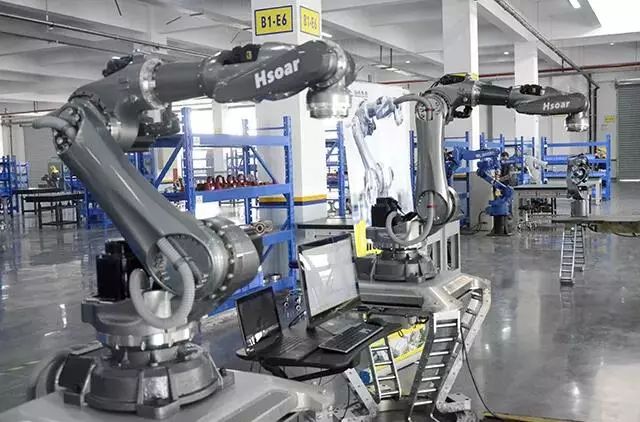 Sensing a grim future because of rising labour and energy costs, as well as competition from other high-end manufacturers worldwide, entrepreneurs in Wenzhou are exploring hi-tech, intelligent manufacturing solutions.

“With a series of measures, we aim to promote sustainable growth of the non-public sector and support those engaged in it to ensure the private sector stays profitable,” said Chen Jianming, vice-mayor of Wenzhou.